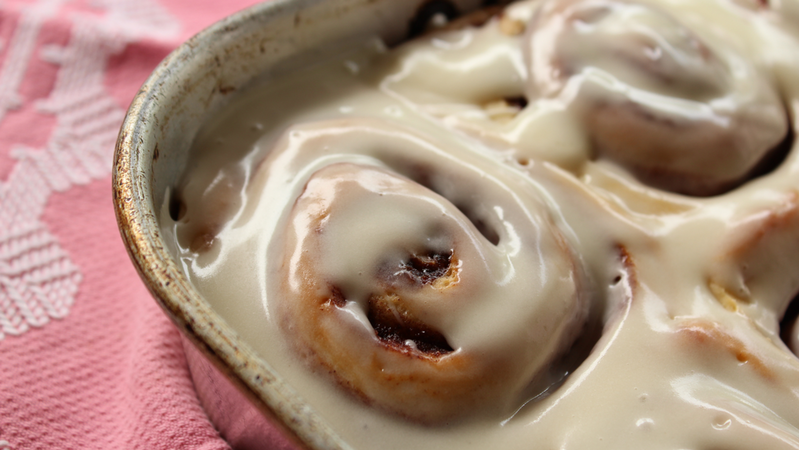 Cinnamon rolls seem like a lot of work, but they are really not much more work than a lot of the other bread recipes which I have on the blog, such as the malawah or the mutabag. Most of the time involves letting the dough rise, which can take a long time, especially in the winter. And the taste is definitely worth it, these are so much more delicious then the store bought ones.

1. Dissolve the yeast in the water. Then mix together the yeast with all the dough ingredients, mixing until a ball is formed. Knead until soft, about 10-15 mins.
2. Cover the dough and let sit in a warm place until it doubles in size about 40 mins – 1 hour. This may take longer if your house is cold or it is wintertime. To help speed the process, I recommend turn the oven on to warm and then shutting it off (about 100 F, not higher than that or the yeast will die). Then place the dough inside – it will rise much faster.
3. Once the dough has risen well, then place on a floured surface and roll out into a rectangle about 16 x 10 rectangle. You can vary the size of the rectangle if you want larger or smaller rolls. Try to make it as even as possible.
4. Brush the softened butter over the dough, I used about 1/3 cup. Then mix together the cinnamon with the brown sugar and sprinkle this on top as evenly as possible.
5. Roll the dough up on the long side. So you have an approx. 16 inch roll. Cut it into rolls, I made 12 rolls.
6. Butter a 9 x 12 baking dish and place inside. Let these rise again until doubled in size, about 30 mins. to an hour, depending on the temperature. Judge the rolls by looking at them, if they are touching each other and puffy they are probably ready. You should preheat the oven at 350 F for at least 20 mins.
7. Cook for about 15-20 mins. or until the rolls have browned on top.
8. While the rolls are baking, prepare the glaze by mixing together the butter, cream cheese, sugar and vanilla until smooth. Then add in the milk, a tablespoon at a time until you get the desired consistency. You could go thinner or thicker, I prefer something in the middle, but just thin enough so it runs in all the cracks. Pour the glaze on the rolls right when they come out and serve when hot. 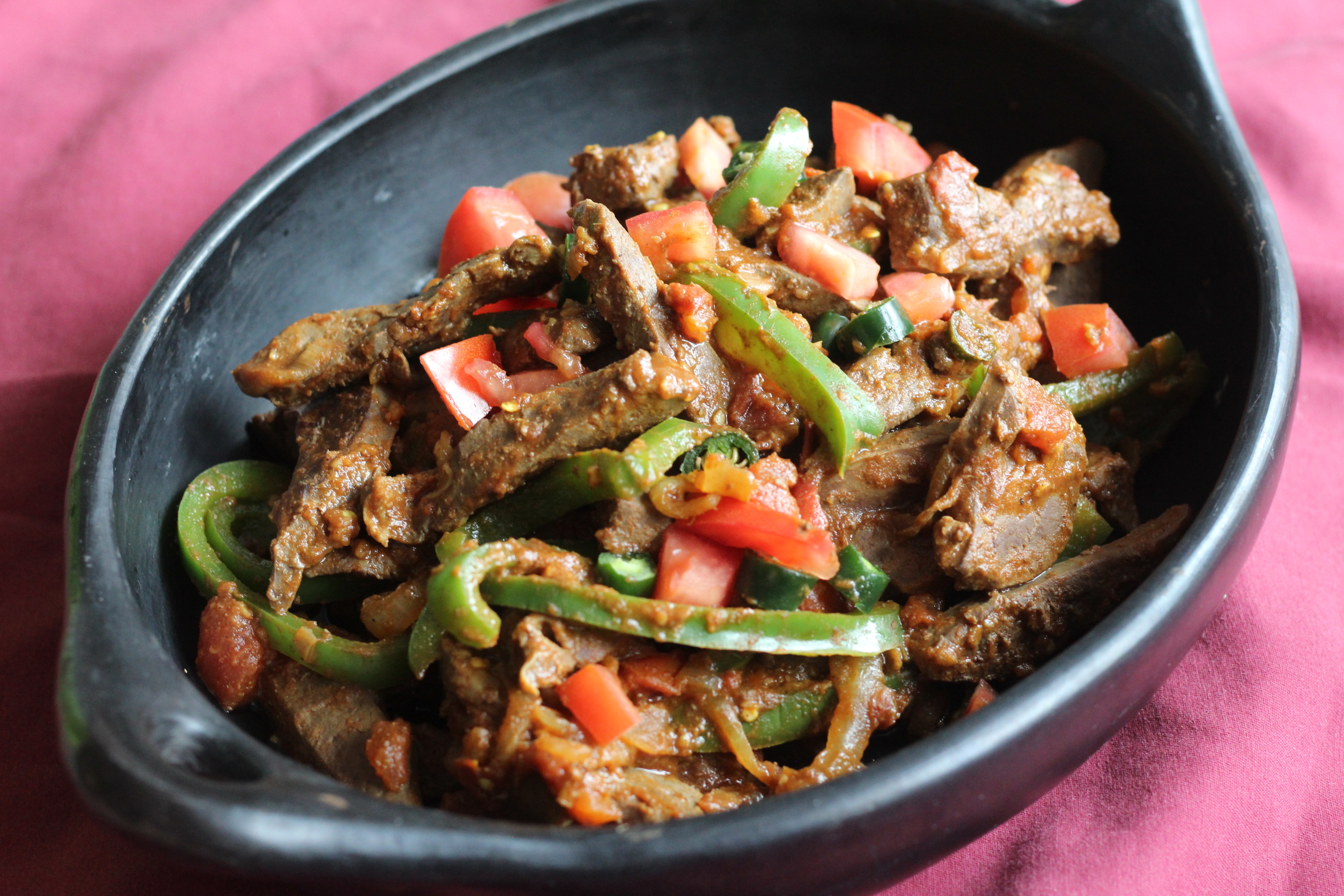 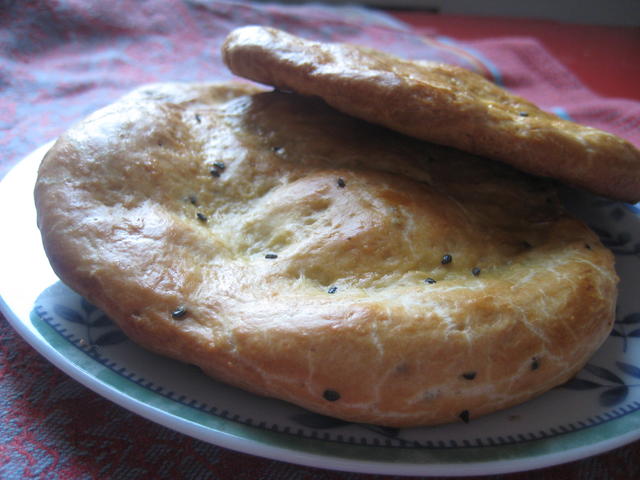 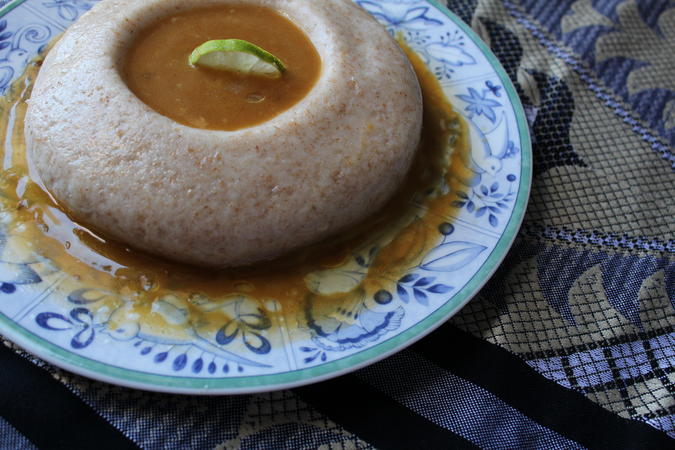 Thank you Katherine for all the recipes.

Looks so good!!!! Thank you for sharing

Hello Katherine please can you tell me if you use plain flour o r self raising in the above recipe and also what type of yeast we have different types here in the middle east. x

I love cinnamon rolls this is great! Sukran !

i will try it inchAllah, thank you so much

hey catherine! I dnt have brown sugar right now, can I use white instead? Will it effect on the real taste?. thanks

white sugar is ok, the flavor is just not as rich, but it will still be good.

First time I tried, the recipy is just PER FECT ! It is so gooood ! Thank you for this brilliant recipy and all advices you put with it :)

Thank you Katherine for all your effort and nice recipes,, by the way, where are you from originally?